The training is intended for a person who: 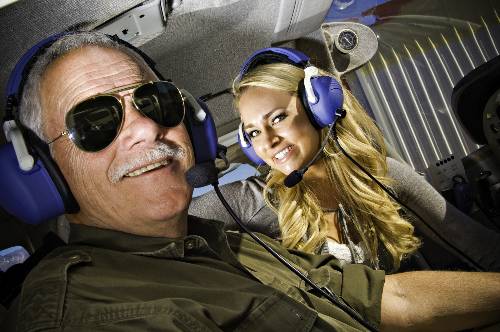 Have additional questions?
Completing the form, we will contact with you.